Mexico City – Thanks to the extraordinary properties, innumerable investigations and business promises around Graphene in the world, in 2021 its market was valued at 127.12 million dollars, forecasting an annual growth rate of more than 70% in the period from 2022 to 2027. However, 18 years after its isolation and despite the enormous competition from companies to develop applications with this nanomaterial, there are still relatively few products available on the market that contain it and take advantage of its benefits. This is mainly due to the investment and complexity for the transformation of graphite into graphene or in any of its variants (graphene oxide and reduced graphene oxide), the difficulty of producing it on an industrial scale to have it available as the fundamental raw material in the transformation of new compounds, as well as the need for scientific-industrial knowledge for the creation of efficient and economically viable applications.

The Mexican company Energeia Fusion S.A. de C.V., has focused on solving the most representative obstacles that Graphene has faced to reach the market, working hard on the creation and standardization of its own methods and processes that today allow it to optimize resources for product development. quality in a short time.

The polymer division of the Graphenergy Advanced Graphenic Solutions line is part of a new line of highly effective nanotechnological additives for the plastics industry that, in addition to the added value represented by the multifunctional properties that graphene provides to polymers (mechanical strength, impermeability, resistance to UV radiation and/or antimicrobial activity), it also adds value for the circular economy, since it allows the use, reuse and recycling of plastic products, reducing the exploitation of natural resources and reducing the generation of waste, resulting in significant social, economic and environmental impacts.

What is the science of Graphene for reinforcing materials?

Graphene materials cause changes in the viscoelastic behavior of polymers, showing greater resistance to elongation, an interesting property for the design of products that are more resistant to deformation, such as sealing products, cushioning, transport or tires, footwear, sports, etc. In addition to increasing the elastic modulus, it also improves the impact resistance of polymers in the range of 20 to 200%, with weight reductions of up to 35%, this property is of interest for the manufacture of lighter products with equal or greater resistance than conventional plastics, opening the possibility of reducing or substituting the use of metal parts for plastic parts for the automotive, construction, and security industries, among others.

On the other hand, this nanomaterial has also shown other interesting contributions, for example, in accelerated weathering tests carried out on plastics reinforced with graphene and/or derivatives, it has been identified that the use of low concentrations can increase its resistance to extreme conditions up to 7 times. of humidity, temperature and ultraviolet radiation. Furthermore, if we consider that when plastic is exposed to UV radiation, it emits greenhouse gases (methane and ethylene). Therefore, by increasing the resistance to degradation, we could also favor the reduction of these emissions, without affecting the ability of PET to be reused or recycled, but, on the contrary, using graphene offers it more opportunities to be recycled.

Another recognized property of graphene is that it is an excellent thermal conductor. In tests carried out on different polymers, those modified with graphene oxide, in addition to improving their mechanical properties, also improved flame retardancy. Being the polypropylene the most benefited when identifying a self-extinguishing behavior. This contribution is attractive for its application in electrical cable and wire coatings or plastic materials in general that require thermal resistance.

These are just some of the multiple properties that graphene and its derivatives can offer the plastics industry and all those who benefit from it and that, despite efforts to reduce the circulation of plastic due to environmental impacts, the advantages offered by graphene can be well focused to make the use, reuse and recycling of plastic more efficient.

Some of the plastic products with graphene that have been commercialized are described below: 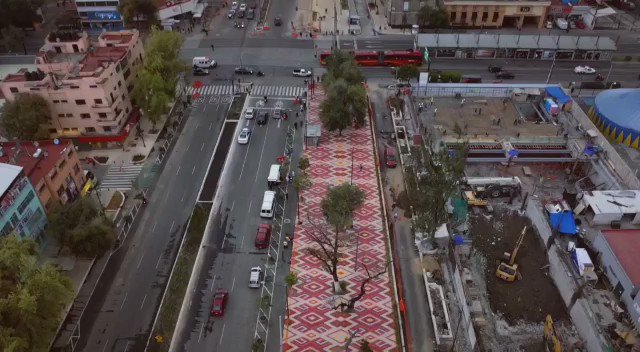 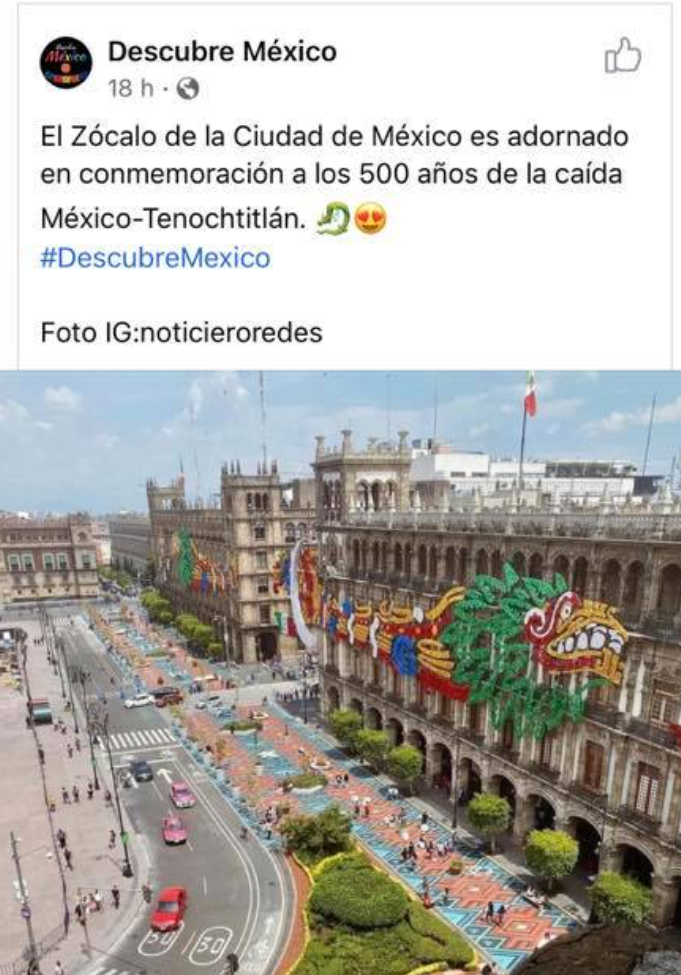 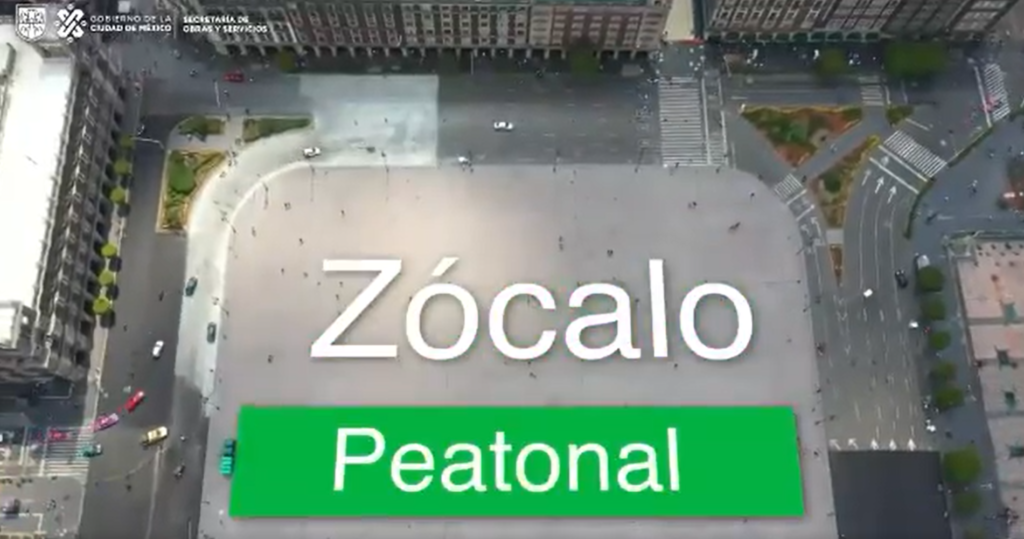 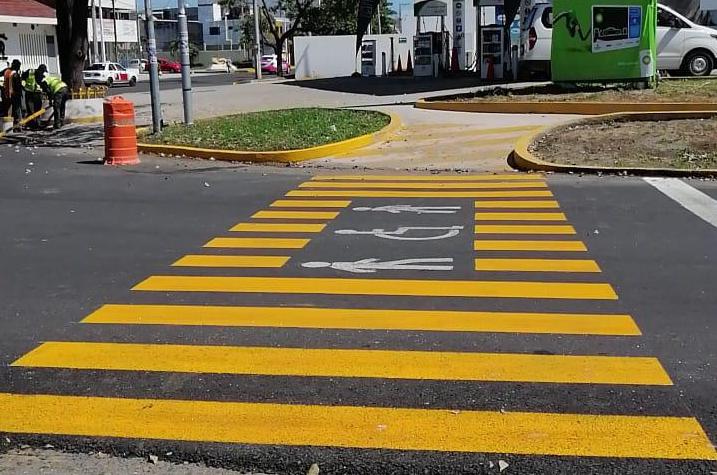